If you really ‘mustache’, yes this episode is all about facial hair.

Facial hair has always had the qualities of completely transforming a person. When used correctly, celebrities can often shift their entire look for different roles and situations to be from good looking to DAMN good looking, leaving the rest of us patchy, uneven, peach fuzzed ‘stached shlubs to shame.  Join Tuong and Facial Hair Gawkers Justin Godelie, Shannon Godelie, and Laura Gordon as they romanticize the hairiness of famous people and  rank Top 5 Celebrity Facial Hair.

If you want to continue to support the PodCavern and are buying off Amazon for any reason, click on our affiliate link HERE! It doesn’t cost you any money and it’s a way of showing extra love to us as we get a small percentage of the cut 🙂

*Spoilers* Below is our Top 5 list from this episode as well as our own personal unordered  lists. 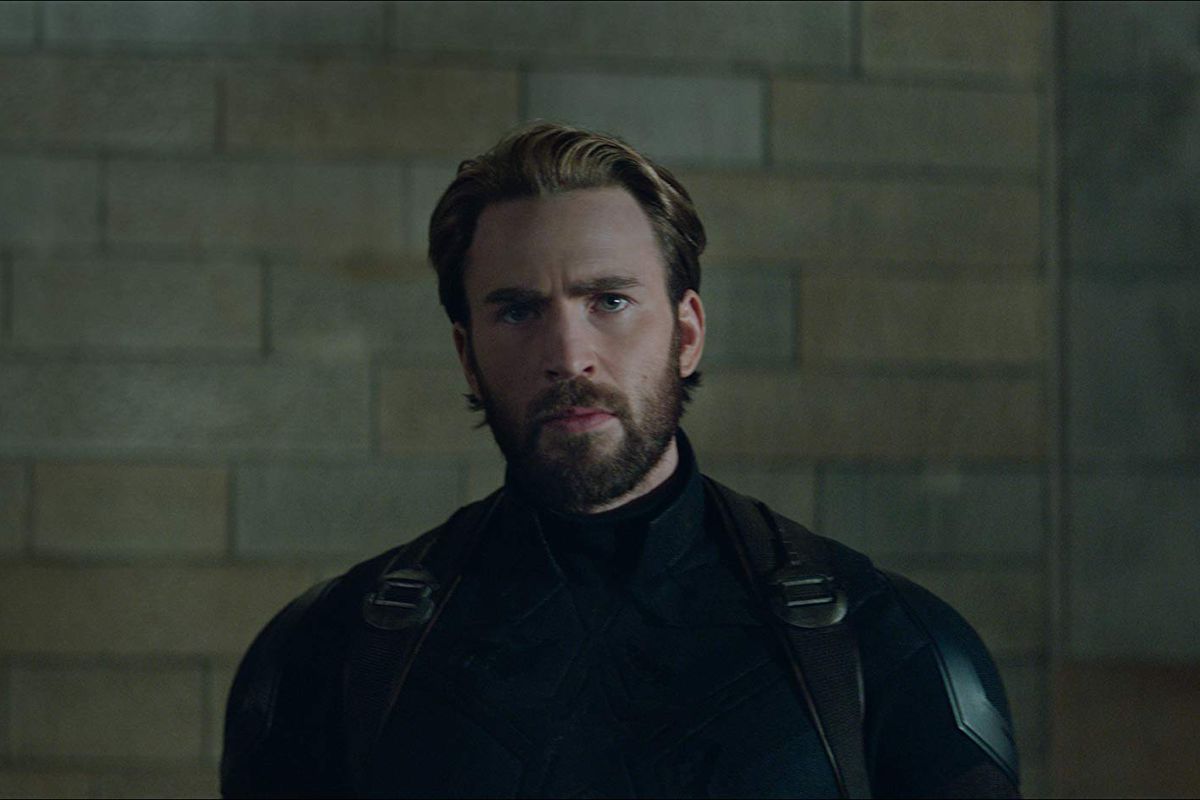 Best Villain Stache Whose NOT a Villain: Jean Dujardin

Biggest Eyeroll: Seneca Crane (in the Hunger Games) (also does not count because it’s a fictioanl character)